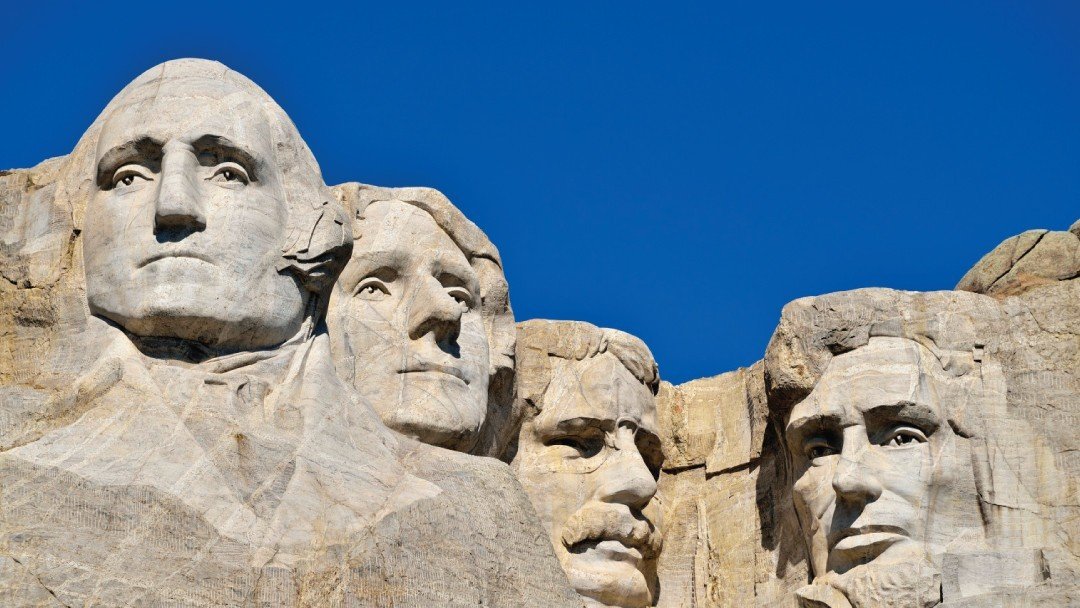 The third Monday of every February is dedicated to remembering some of the greatest leaders in American history. We call this Presidents’ Day. Since this is the day we regularly use to honor the legacy of great presidents, we were thinking of three great presidential leaders in science.

These three leaders impacted many things while they were in office, but the lasting effect they’ve had on science deserves to be acknowledged.

Use the third Monday of every February to celebrate President’s Day, but also remember these three great leaders in science. ExPürtise is a scientific leader in skincare. Go pure with ExPürtise. The smart choice for healthy, ageless skin. 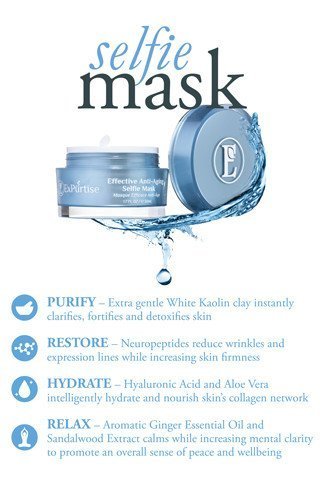 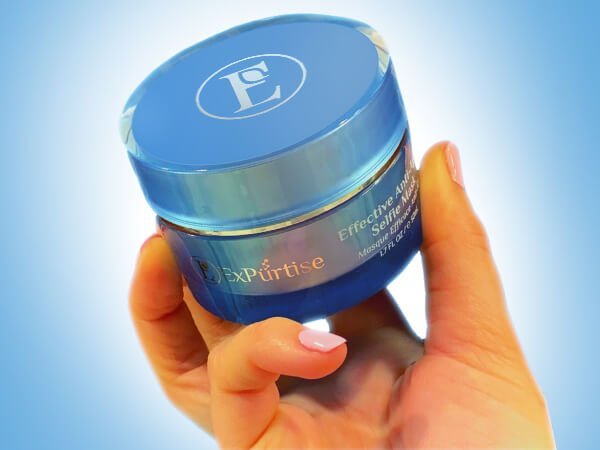 Never miss an ExPürtise promotion and receive
$10 off your first order
for signing up!!

Congratulations! Check your email for a special offer

*New email subscribers only. The promo code will be sent to your email.